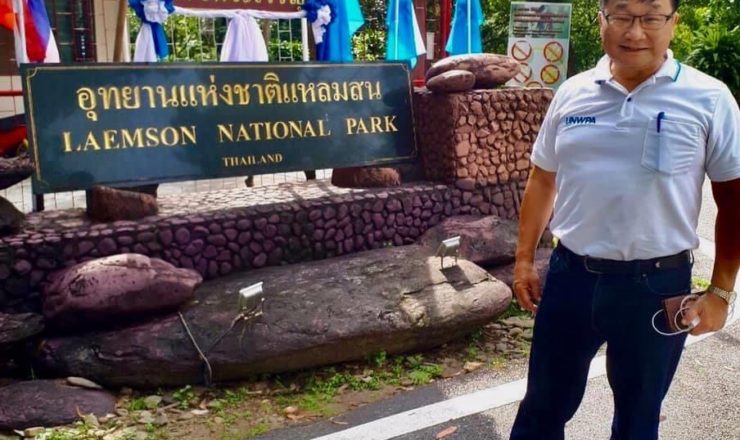 Much appreciation and blessings from our brothers and sisters from Mission Hospital for donating clothes and rice probably sufficient for a year’s supply to the orphanage. Unwpa Thailand Ambassador Krizz Chan 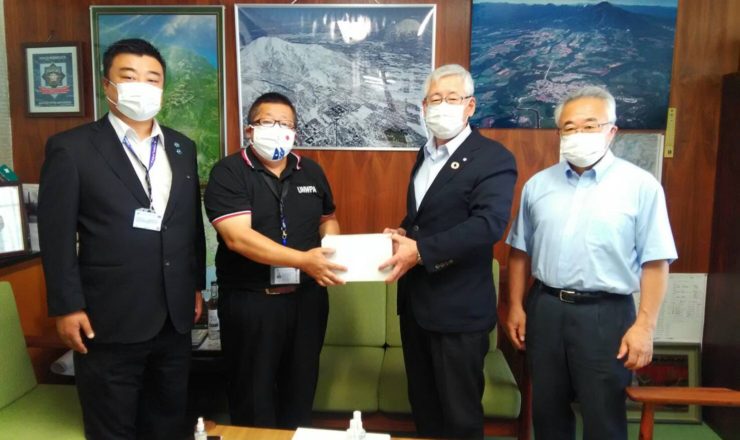 At the Government Office at Niseko City 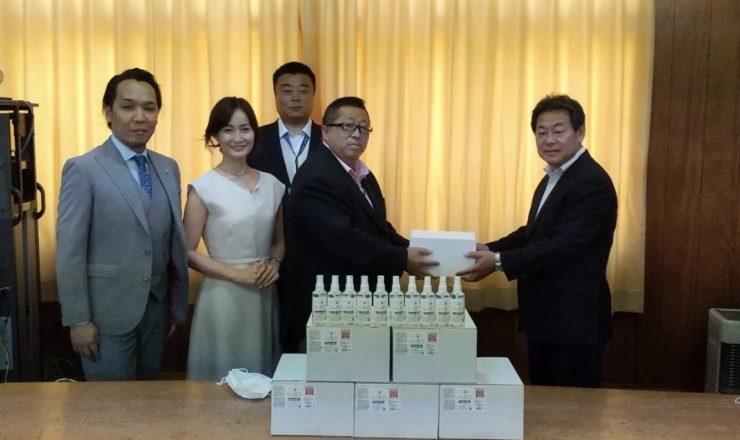 At the Government Office at Furubira City 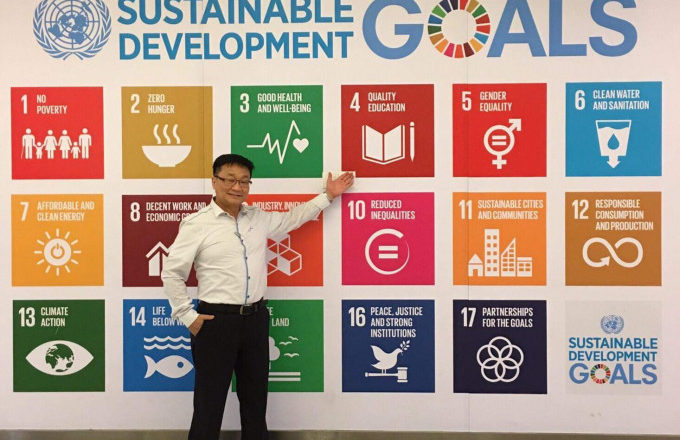 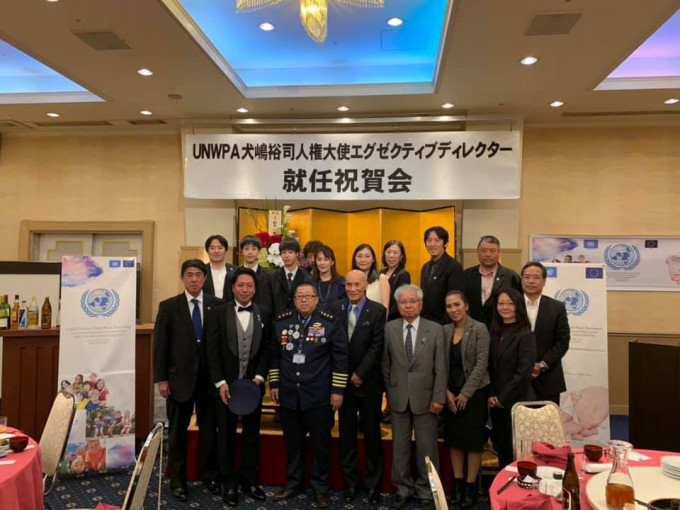 UNWPA Ambassador Inujima Yuji Inauguration Party. Everyone had fun at the party yesterday. 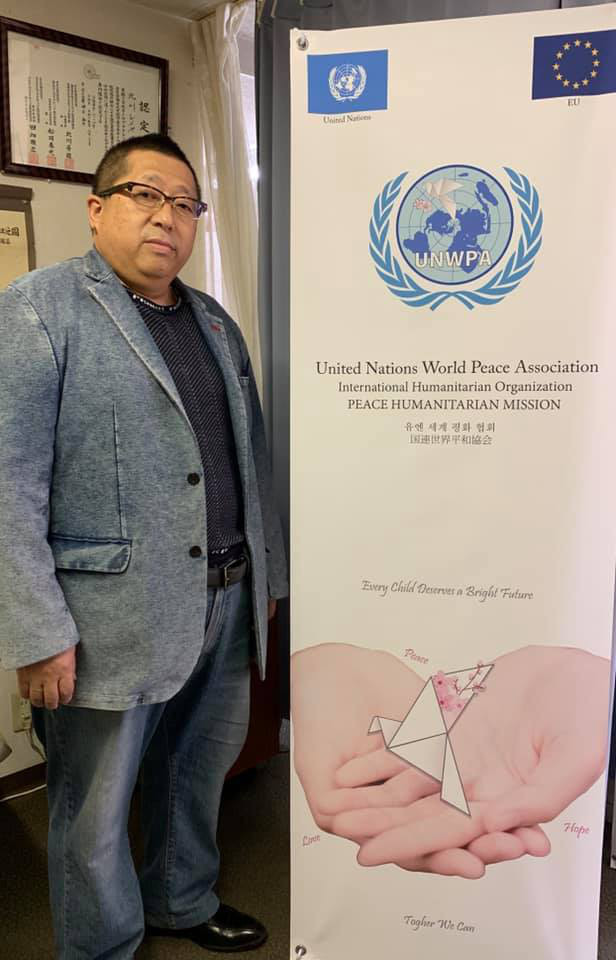