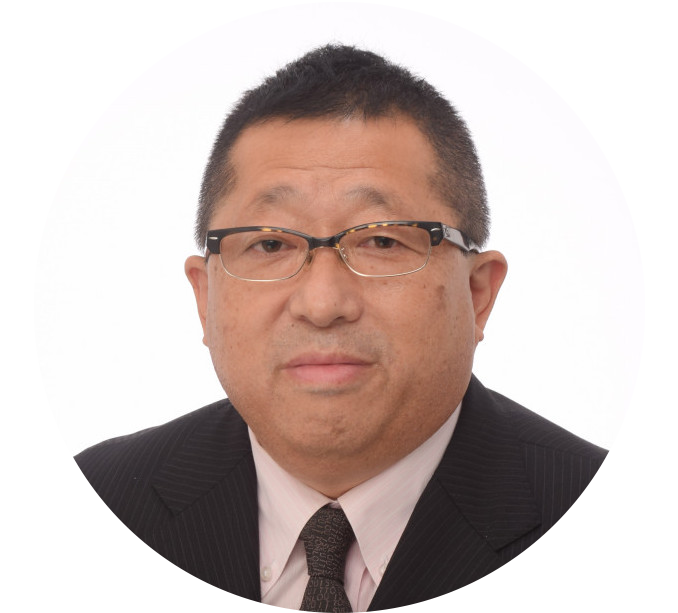 We are starting with what we can do in times of confusion. Through volunteer activities, we will work to protect the needs of people around the world and the rights of women and children.
Our activity funds are collected from officers (members). We appreciate your understanding of our activities and the support of as many people as possible. 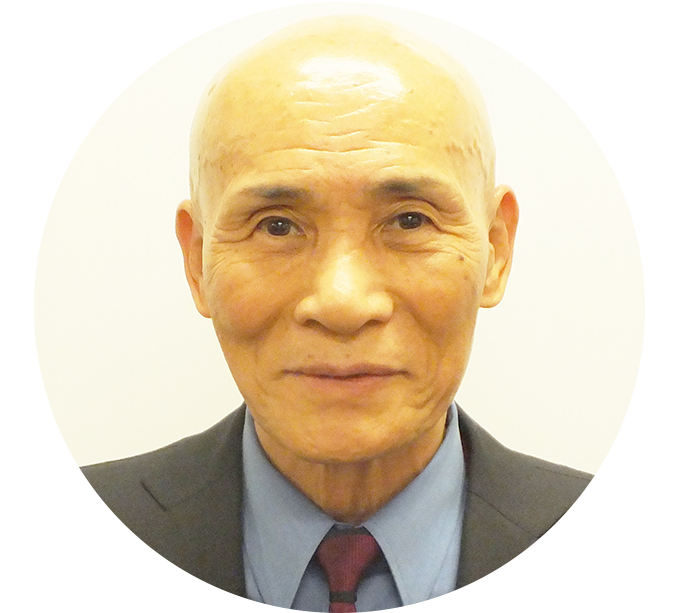 Children and women in need are still suffering around the world. We, our ambassadors, will work together to eradicate world peace and inequality. We look forward to your continued support and cooperation. 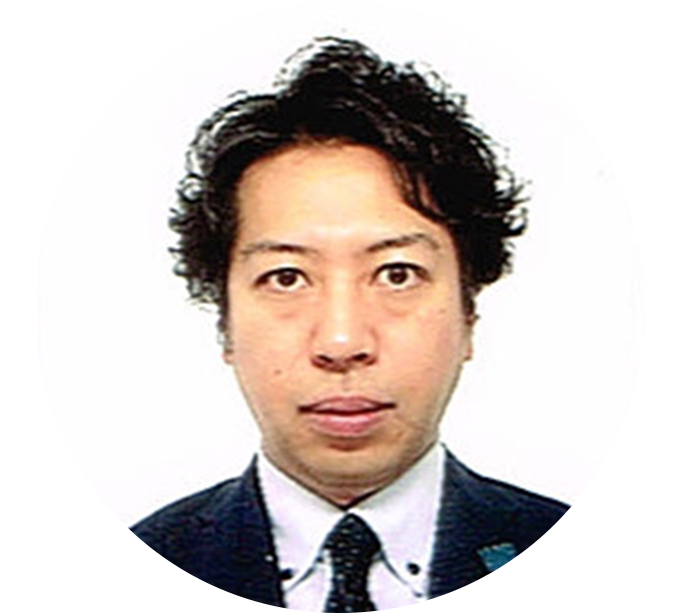 The Constitution of Japan stipulated in Japan where we live is said to be the most advanced code in the world, and the provisions of “Chapter 3 Basic Human Rights” are said to be the highest in the world. It is highly valued for inheriting the Weimar Constitution, and I would like to address human rights issues and other issues through various activities so that this standard can be extended to the rest of the world. 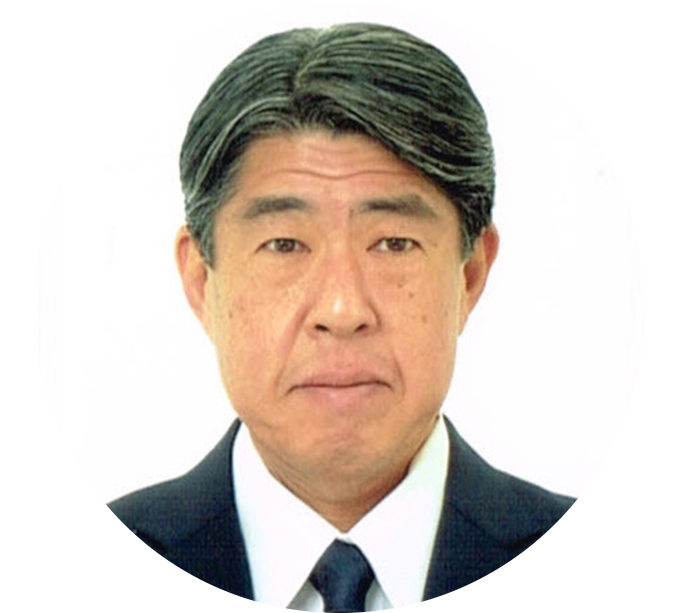 As a member of the organization called UNWPA, I feel that it is important to meet people who really need support and to carry out support activities while providing social support.
We are working toward a society that can support each other in the true sense. 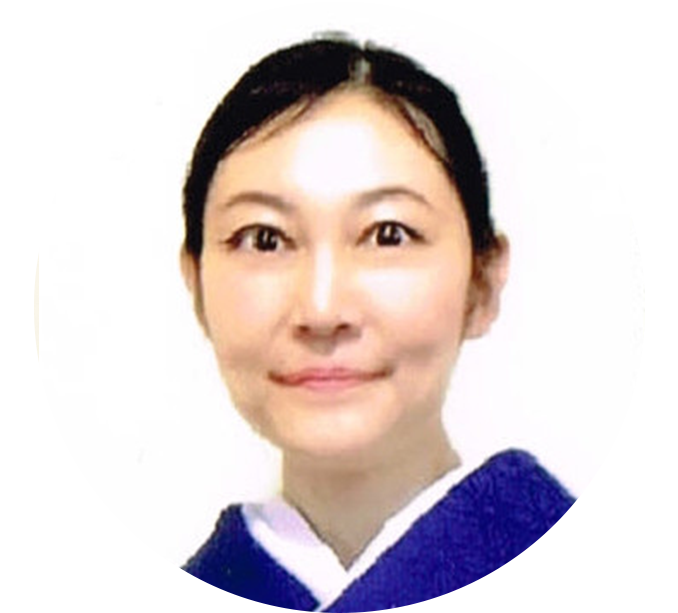 Special Representative of Welfare and Education

The power of music beyond borders. As a music ambassador, I am committed to helping people who need assistance through music, both domestically and internationally. We look forward to your continued support and cooperation. 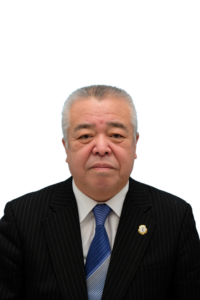 Special Representative of Poverty and Medical 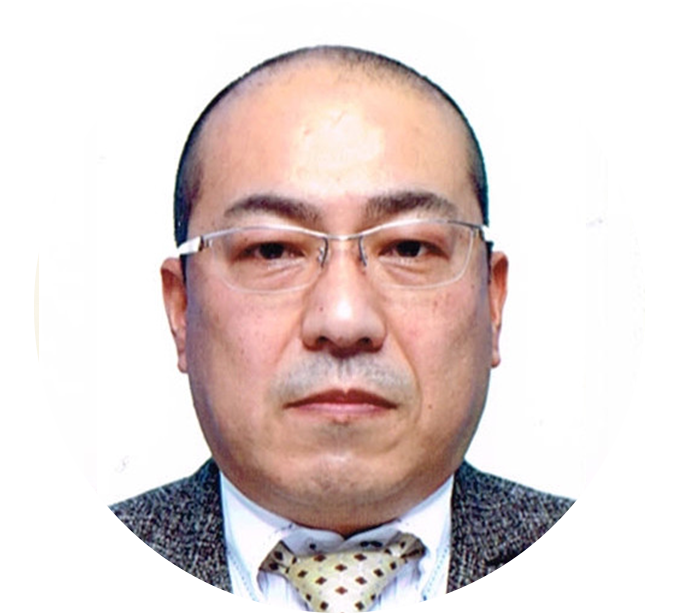 Through our activities at UNWPA, we are committed to confronting children in poverty and various issues around the world, and helping everyone live in a peaceful world. 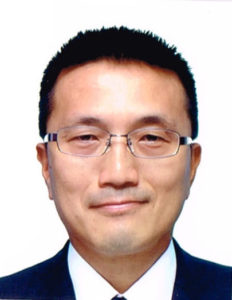 Many children around the world suffer from poverty. As an UNWPA ambassador, I would like to do my utmost to ensure that our children are equally educated and have a hopeful future. Thank you for your support. 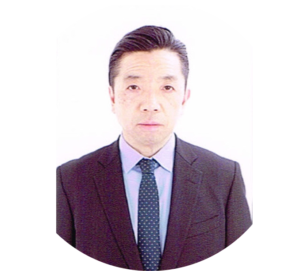 As an ambassador to UNWPA, we will work hard for those who need help, both at home and abroad.We would be grateful if our activities were widely recognized and we would appreciate your support. 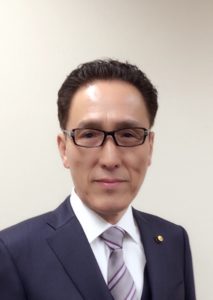 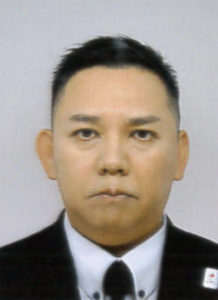 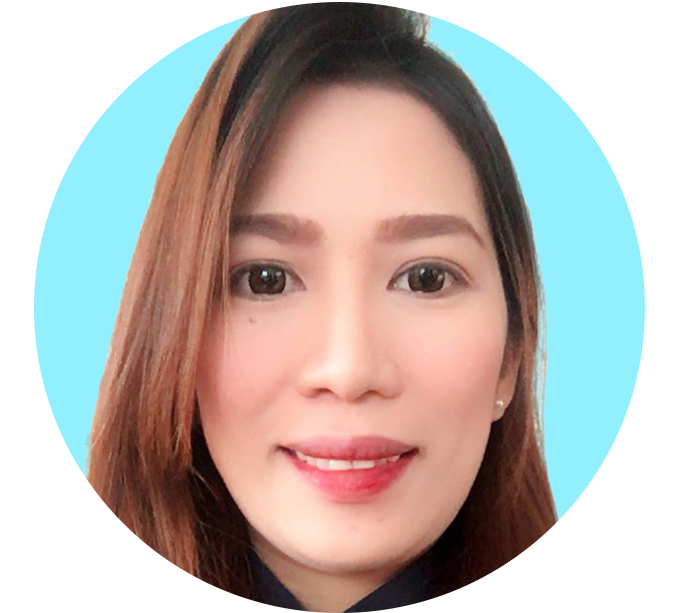 As bridges between the Philippines and Japan, we would like to help each other help each other to make a better world. We look forward to your continued support and cooperation. 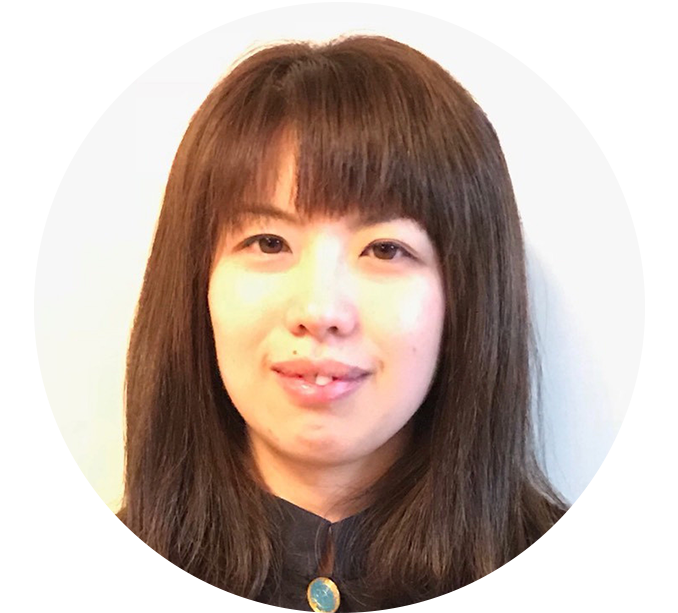 Special Representative of Finance and Accounting

Realities that are not broadcast on television are happening around the world. Through UNWPA’s activities, we are telling you the reality and working hard to help you become the first step in eliminating inequality society. We hope that you will understand our activities and support as many people as possible. 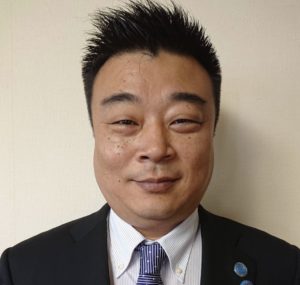 As a principle of peace, “compassion” must be the basis.  I am convinced that actions take into consideration, the position of the other person will find a connection between the hearts and that there will be many smiles.  I will carry out my mission as a member of UNWPA and will assist the President of UNWPA with his duties and as an aide of President Kitagawa. 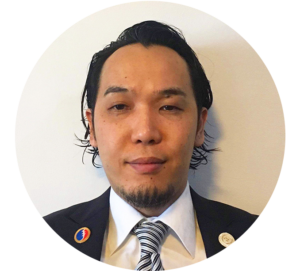 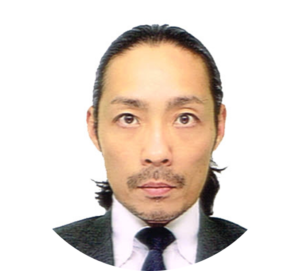 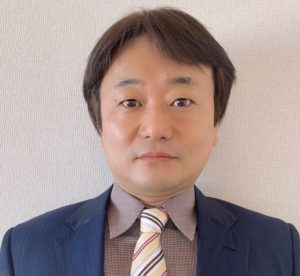 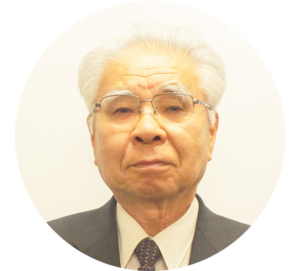 Special Representative for Science and Technology 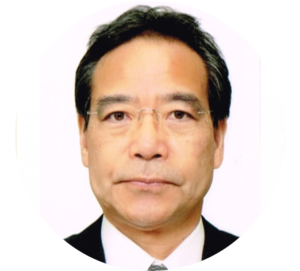 Special Representative for Environment and Disaster 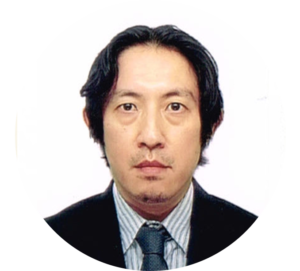 Special Representative for Culture and Sports